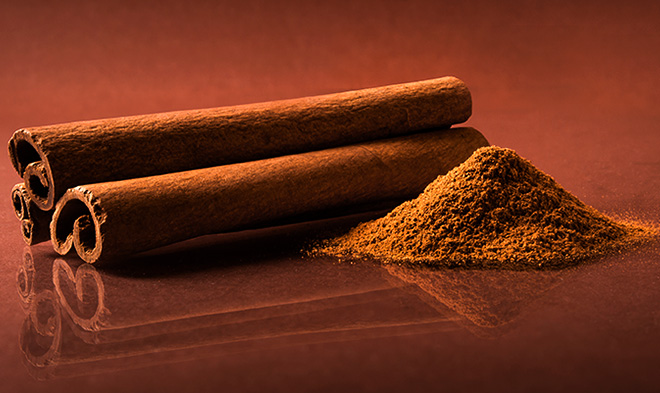 It’s wrong to accept cinnamon as just an ordinary spice – a one that is easy to buy and use in every meal or drink you consume/drink. It has numerous health benefits – important and proven ones.

No wonder why in ancient times cinnamon was more valuable than gold. Due to its multiple medical and health benefits, cinnamon’s been used almost since the dawn of time:

Cinnamon is the Spice that

USDA has published reports on cinnamon studies on humans. What’s essential in these reports is the fact – that many of you, my readers, already know and/or have experienced themselves –
½ teaspoon of cinnamon a day improves blood sugar rates quite impressively.

It enhances your body’s ability to use the already produced insulin in muscle tissue. Cinnamon can improve the insulin resistance.

2. How much Cinnamon per day lowers cholesterol?

That’s a question I was asked in our Facebook group last week. I’m glad I can answer it now J For that purpose I’ll quote National Center for Biotechnology Information research published on 2003 Dec 26:

Check out this recipe for Honey and Cinnamon Drink for Lowering Cholesterol.

4. How Cinnamon helps in weight loss?

Due to its diuretic properties. Cinnamon helps secretion and discharge of urine and fats in blood. In fact fats are excreted from the body through urine.

Check out this recipe for Honey and Cinnamon for Weight Loss.

Reduces pain caused by arthritis – its anti-inflammatory compound fights not only pain, but inflammation and stiffness in joints.

Helps digestive system – removes gas from intestines and stomach, as well as lowers acidity in stomach

Cinnamon is the Super Spice that offers not only physical, but mental help, too. It helps with nerves and fatigue; acts as a stress reliever and brain tonic, as well as increases concentration.

I can barely list all health benefits of this miraculous spice, not to mention that I can’t explain all of them, nevertheless here are a few more beneficial uses of cinnamon you can think of:

How to use cinnamon in order to obtain any of those benefits?

You can sprinkle cinnamon on almost any meal you eat, or any drink you consume. I am not joking – that’s one option! It won’t be enough, though. You’d better check out our additional resources for cinnamon:

Honey and Cinnamon Drink Video is your other option – watch me preparing this absolutely fabulous drink.

Join our Honey and Cinnamon Drink Group on Facebook – share weight loss stories and experience, read and write comments, listen of real people using this drink as we speak…

Check out my previous post with Honey and Cinnamon Drink Weight Loss Stores.

Check out this recipe for Honey and Cinnamon for Lowering Cholesterol. 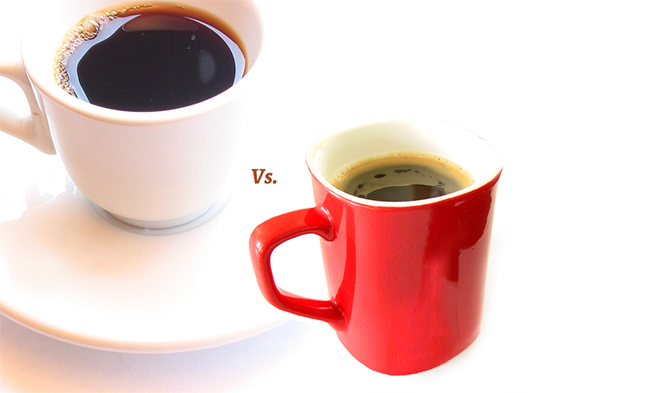 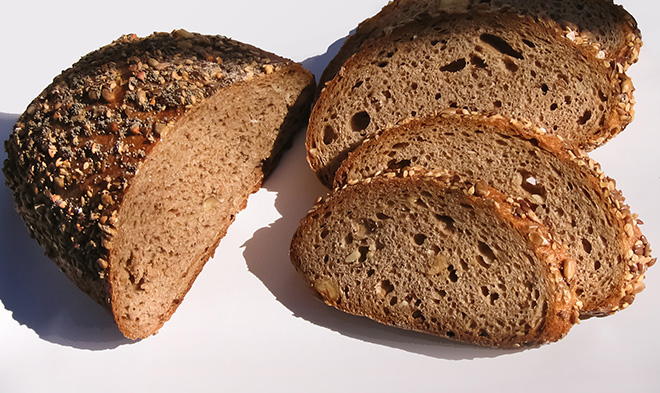 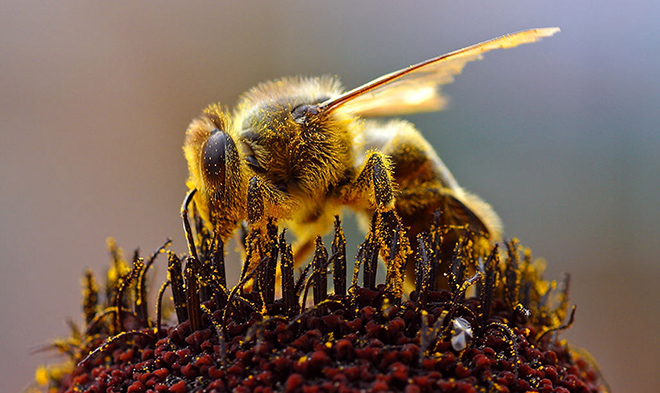 How to choose the best tea and honey combination?