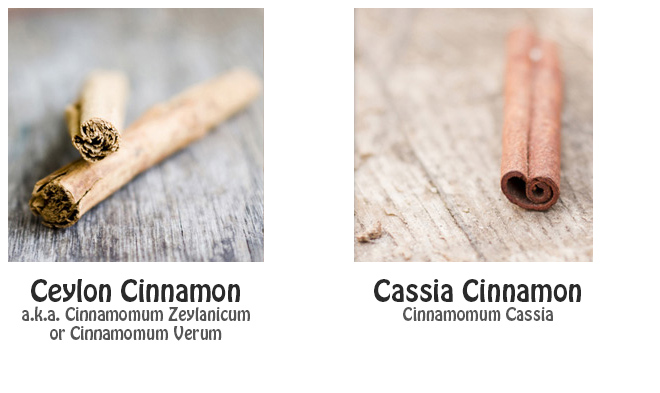 This post is dedicated to all of you my loyal reares and group members!!!

We are about to reach a milestone number of group members these days – 1000 members!

I’d like to thank you for your interest, support and patience to come back over and over again to check what I’ve written, what other members have shared…
Thank you for being around!!!

It’s been 4 months now since I created the Facebook group with the only hope to help everyone who are interested in losing weight by using this drink. My initial intentions were to answer questions and give advices about everything concerning the Honey and Cinnamon Drink for weight loss. Subsequently, more and more questions kept rising concerning not only weight loss properties of this amazing drink, but also its many other health benefits, etc.

These are some of the most frequently asked questions about Honey and Cinnamon Drink.
Keep reading and I hope you will find your questions answered:

Honey and Cinnamon Drink Recipe – watch my video on how to prepare it:

How to take the Honey and Cinnamon Drink?

If you prepare it in the morning – take half (4 oz) of the drink 30 min before breakfast (on an empty stomach) and the other half – a few hours after dinner, before going to bed.

If you prepare it in the evening – take the first half before going to bed, and put the rest in the fridge. First thing in the next morning – take it out of the fridge and let it stay at room temperature for 15 to 30 minutes before drinking it on an empty stomach 30 min before breakfast*

* There are variations on how to store and warm the drink before taking it. More details at the end of this post.

Learn the difference between the two types of cinnamon

What are the proven benefits of Ceylon Cinnamon?

Check out the 13 Propen Benefits of Cinnamon including regulating blood sugar, lowering cholesterol and weight loss.

Has anyone lost weight with Honey and Cinnamon Drink?

Yes, a lot of people. Read their stories here

Honey and Cinnamon Drink weight loss results – how soon do you see them?

It’s different for everyone. It depends on physical and mental state, health condition and will to lose weight. Physical activity, eating habits, etc. While some don’t lose weight at all, others can lose 1 lb for 2 days, or 2 lbs for 1 week, or 8 lbs for 2 months…

Join our facebook group and check what people say about their weight loss results. 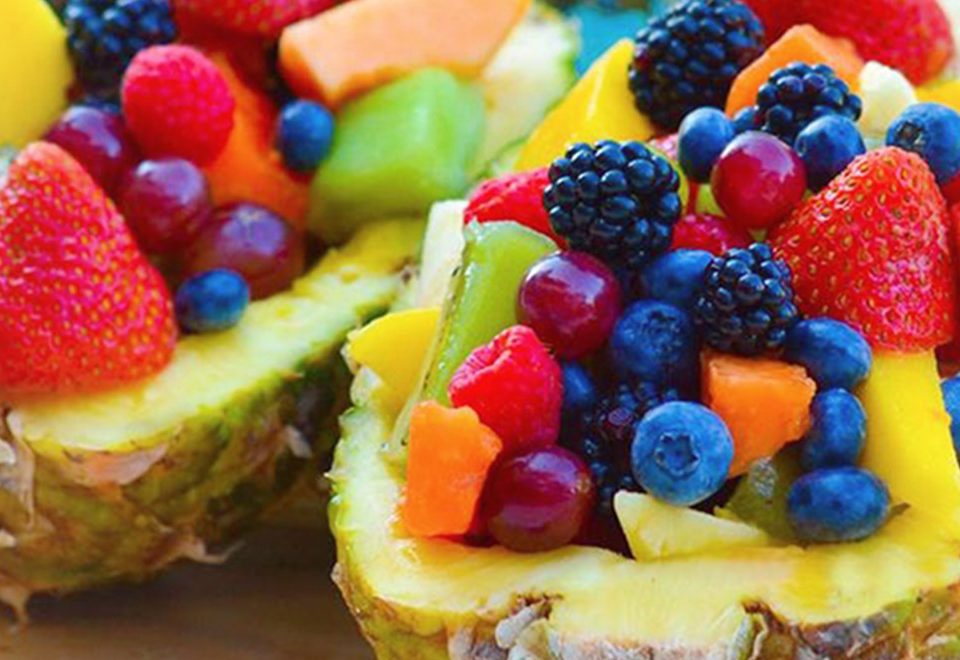 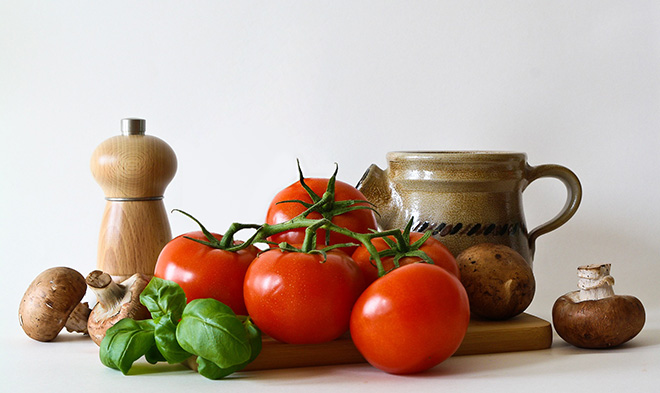 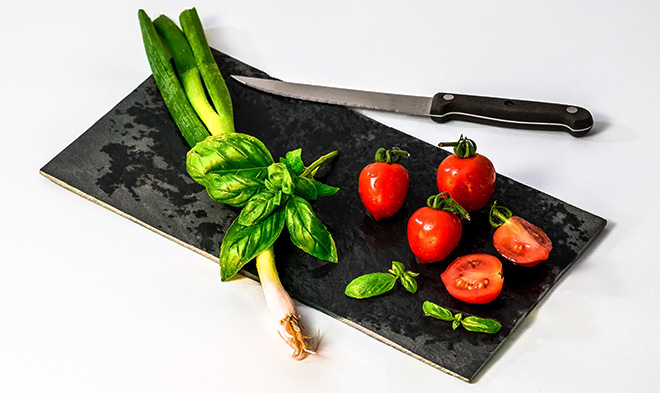