I remember being plump ever since I was 6 years old. I was just a little girl then and everybody used to tweak my chubby cheeks and say how pretty I was. And I really do believed them until I become 14 years old…

It was 1998 when I started my first year in high-school in different city. Then partly separated from my home and family, I came to realize that I was only 14 years old, 5 foot 3 inch tall, 150 lbs. weight and to say it in one word – I was fat.

Well, I was not the only one overweighed girl in my class but I was the only one who suffered overweight and lack of spirits at the same time. Although I found new friends and we were having fun most of the time, I couldn’t share their joy of life completely, because I didn’t have their good looks and high spirits and to say it in one word – I was unhappy.

Then I decided to do something for myself otherwise I was about to complain all my life that I am fat and unhappy. It was 2000 when I started dieting for first time. Unfortunately nothing worked for me – I either couldn’t lose a single pound or if I succeeded to lose some pounds then I returned them doubled.

I was even twice more miserable now than when I started dieting, because I was hungry most of the time and still not losing weight. That lasted for about two years and I was getting more and more dispirited. I didn’t feel like going out or even if I did, nobody notices me and that was the worst for me then.

It was my last year at high-school (2002) and I started to imagine how would I look like at the prom. I probably would be “the pig in black dress” – awful!

Then I made a solemn vow to myself that I must lose those 30 lbs. at any cost by the end of the school year. But how? I still didn’t know…

I couldn’t bare anymore hunger or diets, so I decided to try something completely new: I started to eat normally. Yes, that’s right! I ate only normal home cooked food without any restrictions of contains. The only rule I had to keep was not to eat too much as I used to before started dieting. It was simple and easy to keep, everything I had to do was to leave the table a little bit hungry.

A friend of mine, who knew the inventor of this eating pattern, told me about it. I was amazed how it worked for me – by the end of the year 2002 (3 months) I lost 10 lbs. Finally I had some results! I still had 20 lbs. more to lose but I had 5 months until the prom in May and a very strong motive – to look great in my dress!

The miracle happened – I lost 18 lbs. till the day of the prom and 2 lbs. more by the beginning of June. Instead of black, my dress was bright orange red and I did look great in it. 25th of May – this was the happiest day in my entire life and I will remember it forever! 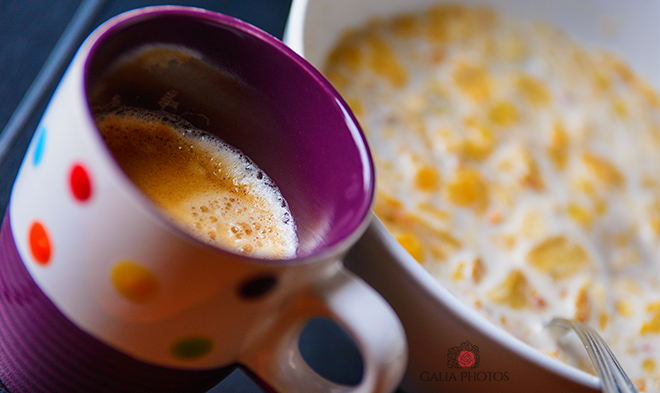 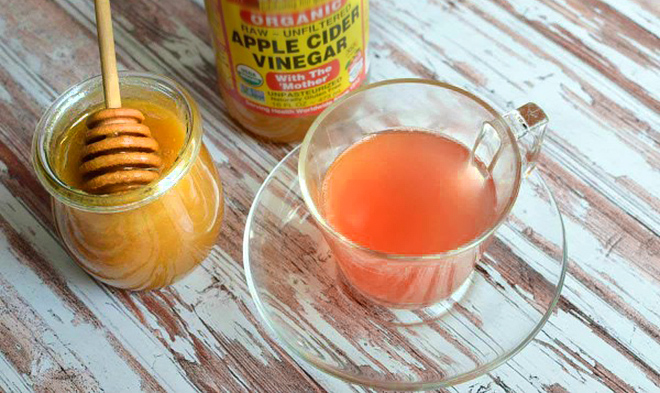 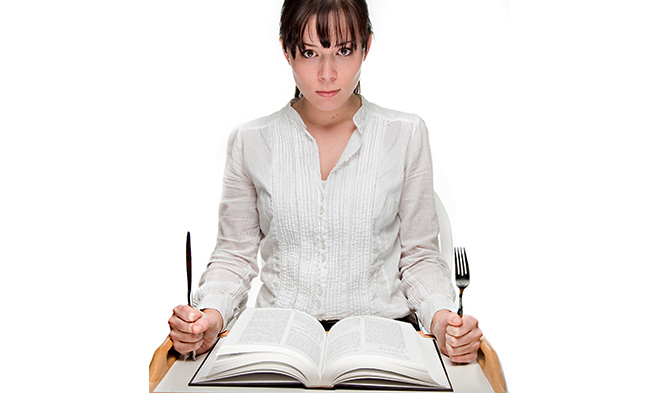 How to Commit Yourself to Weight Loss?