What is the Paleo Diet and does it Work?

How to Eat Less without Efforts? 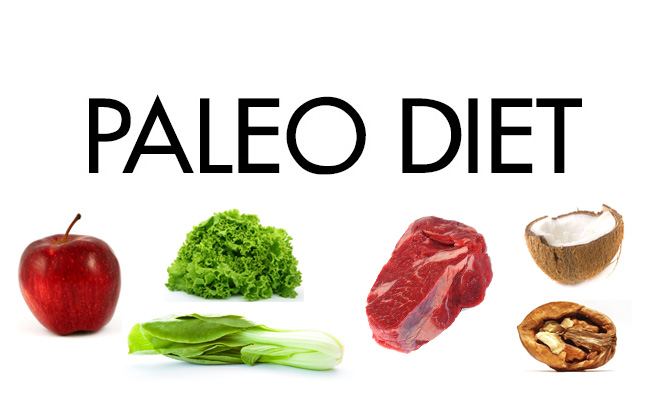 In short the Paleo diet is a popular fad diet that grew popularity since the publication of Loren Cordain’s book. My inbox got stuck by emails on the subject. I got curious and looked into it…

It is often referred to as Paleolithic diet, Stone Age diet, Caveman Diet and hunter-gatherer diet.

The essence of the Paleo diet is to eat like the humans have eaten during the Paleolithic Era. Recommendations are to avoid certain foods that were not available to humans back at that time. Here are some of them:

Last two are not surprising, as almost every descent diet plan does not recommend taking refined sugar and processed foods.

Paleo supporters claim human metabolism has not been able to adapt adequately to the modern age foods thus the modern day food issues such as obesity, diabetes, heart problems.

So I assume these must be the paleo diet benefits:

It’s true we exist from about 10 000 years only as farmers and cattlemen, whereas our Paleo ancestors have lived around 2.5 million years before we even start realizing we could milk cows and sheep. I can’t believe humans have not evolved enough to eat modern agricultural products. We are highly adaptive and very flexible food consumers.

What if … we go back to our Paleolithic roots?

Why don’t we start jumping on trees and eating whatever we found there – like fruits, nuts, bugs or leaves? Or perhaps we should crawl through fields and bushes in search for roots, berries and edible remedies or mushrooms…

Oh, wait I’ve got a better idea – why don’t we follow the dinosaurs’ diet? After all they’ve been dominating the Earth way longer than we, humans, have, isn’t that right? Therefore I could conclude that their eating habits were way better than ours (humans).

Does anyone else think the paleo diet is ridiculous?

It’s not only our food poisonous; it’s our modern society fault for today’s modern diseases from which our Paleolithic ancestors did not suffer.

How about the billions and billions of cars, industry production, and industrial pollution, global warming, etc? We live in the electronic era where everything is computer dependant, all types of waves and signals go all around us and through us. Don’t you think this is much more harmful than milk consumption?

One more thing we know for sure – our Paleolithic ancestors did not wear synthetic fibers, didn’t have smart phones, did not watch TV, did not drive cars from one place to another and did not live long enough to get seriously sick of some old age diseases because times have been so harsh that they barely lived to 40 – 50 (I’m not quite sure about the age range – needs to be checked later).

What if … we throw away our smart phones and laptops?

In the spirit of the above said we should probably turn to wearing animal skins instead of underwear, women’s stockings, nylon socks, polyester winter jackets, synthetic shoes, etc.? Throw away our smart phones and laptops and start using typewriters, oh wait our Paleolithic ancestors did not have typewriters … perhaps we should communicate with charcoal drawings on every building’s walls, or wait our ancestors did not have buildings like ours – no concrete, no bricks … sorry unfortunately we probably should cease communicating.

OK, our Paleolithic ancestors ate everything available to them from the Mother Nature. They did not have any agriculture developed, or domestic animals – thus they did not eat legumes, grains, or dairy products for that matter. Just the readily available foods in their local living environment – such as fresh lean meat from wild animals like fish and shellfish, nuts, wild fruits and berries, root vegetables.

Do you think that if we turn back to our Paleolithic eating habits we could survive today’s modern lifestyle?

I think we won’t! We might not be quite well adapted to eating foods such as grains, diary or legumes, or high calorie and fatty processed foods … Following the Paleo diet will make us happier, healthier or make us live longer, but even without the Paleo meals the humanity has reached the highest life expectancy ever, so where’s the benefit here?

Recent increases in the rates of lifestyle diseases, such as obesity, type 2 diabetes, hypertension, and heart disease, may eventually slow or reverse the trend toward increasing life expectancy, but have not yet done so. And going on Paleo diet won’t make any difference in prolonging life expectancy, as long as we continue to live in today’s modern high tech society. 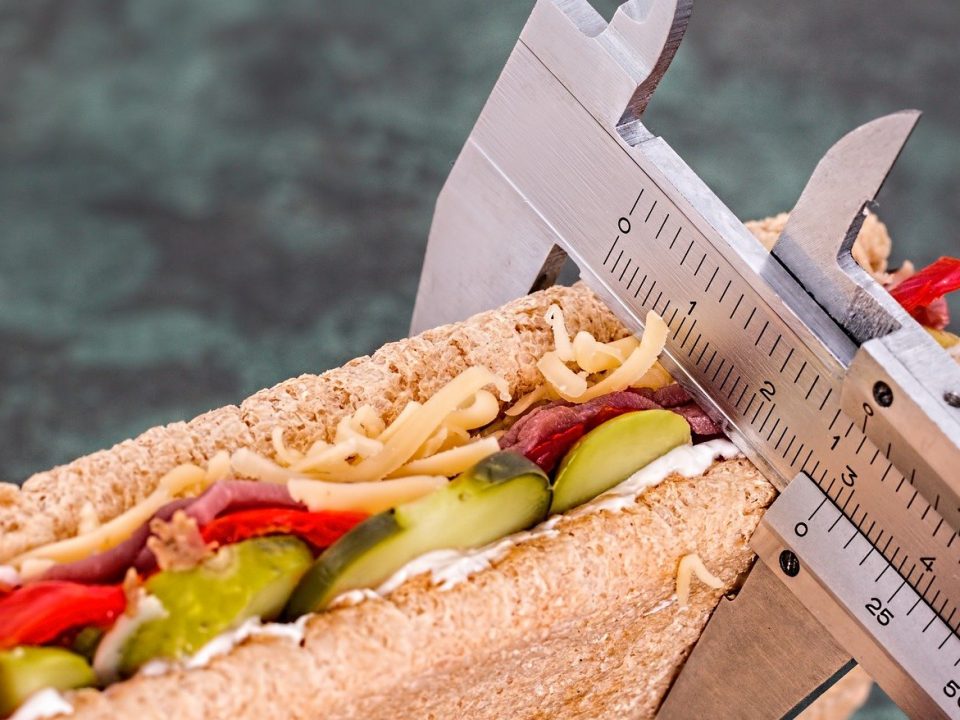 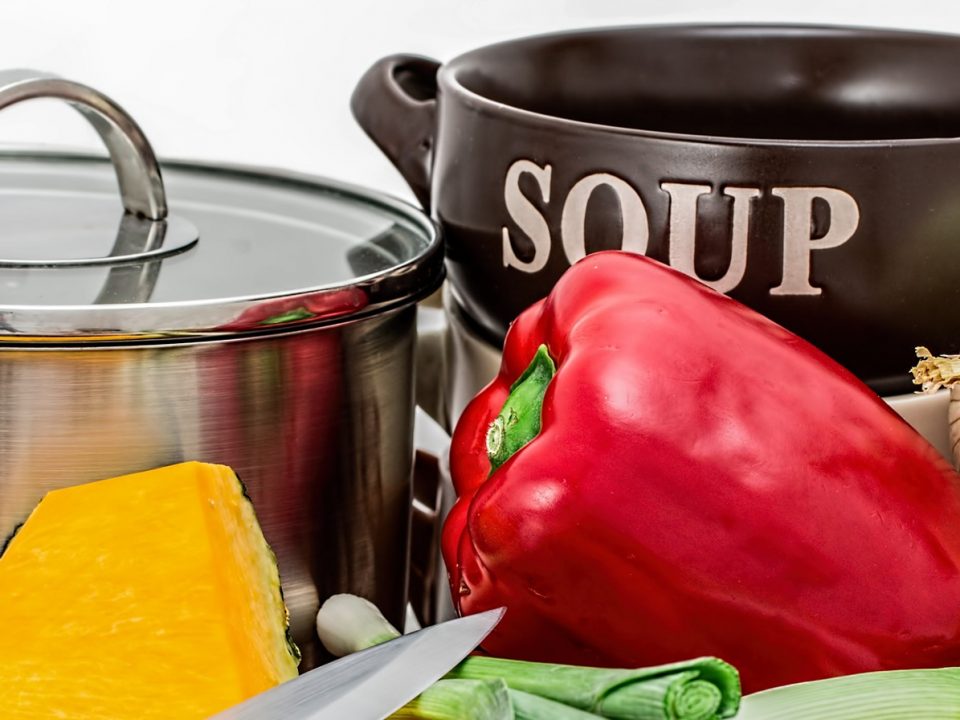 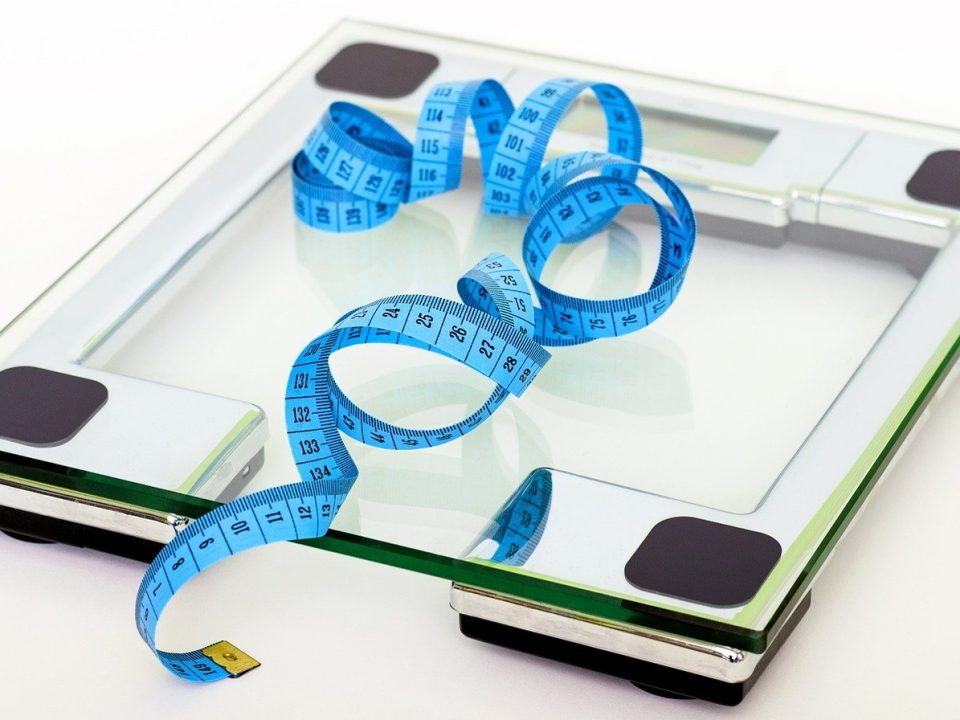